Forest industry tells government how sector can be saved 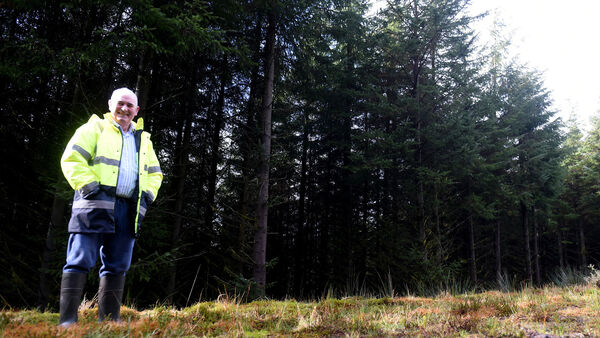 Some forest owners are waiting four years for licences

Jobs are being lost, some farmers are selling their plantations on to multinationals, machinery is parked up, and contractors are left paying big bills to the banks.

These are just some of the knock-on impacts of the Irish forestry licence logjam which will be raised today by industry leaders meeting with former Scottish Forestry chief executive Jo O’Hara, appointed by the government to advise it on the forestry approval process.

Only 2,700 forest planting, felling, or road licences were approved and issued last year, and industry experts say 5,000 or 6,000 licences are needed at the very least, to keep things running smoothly.

With some forest owners waiting four years for licences, they live in fear of storm damage to their maturing forests.

One such owner is Forest Owners Co-operative Society chairman Tim McCarthy, waiting for the last 12 months for a felling licence.